Home
Destinations
Vietnam
Can Tho

A population of around a million makes Can Tho become the delta’s biggest city in Vietnam, and losing yourself in its commercial thrum for a few days is the perfect antidote to time spent in the quiet backwaters of the delta. However, first impressions are rather less than encouraging: Can Tho is a hefty settlement but, once the oppressive urban sprawl encasing the town has been negotiated, its breezy waterfront comes as a pleasant surprise.

At the confluence of the Can Tho and Hau Giang Rivers, the city is a major mercantile centre and transport interchange. The recent re-opening of the former US air base for commercial flights, as well as the enormous effort of completing the biggest bridge in the delta, shows that this city features large in government plans for future development.

In addition to its geographical characteristics as an important transport hub among the provinces in the region, Can Tho city is also known as a "The city of Rivers". Can Tho has an intricate system of rivers, an area of fruit orchards and a large field, famous for Ben Ninh Kieu, Cai Rang Floating Market, which are typical places for tourists having tours in Vietnam. According to the plan to 2025, Can Tho city will become the center of industry, trade - service, education - training and science - technology, health and culture of the Mekong Delta region. It is also the gateway urban area of the lower Mekong region, and is an important hub for intra-regional and international transportation

But Can Tho is no mere staging post. Some of the best restaurants in the delta are located here; what’s more, the abundant rice fields of Can Tho Province are never far away, and at the intersections of the canals and rivers that thread between them are some of the delta’s best-known floating markets. Can Tho was the last city to succumb to the North Vietnamese Army, a day after the fall of Saigon, on May 1, 1975 – the date that has come to represent the reunification of the country. Though its boat trips are the main reason for visiting Can Tho, a handful of lesser diversions on dry land will help keep you amused in the meantime. 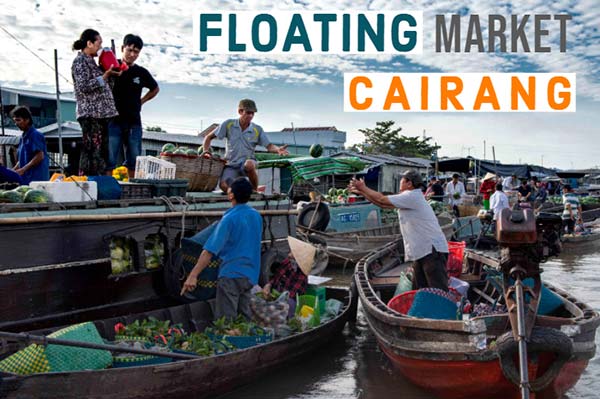 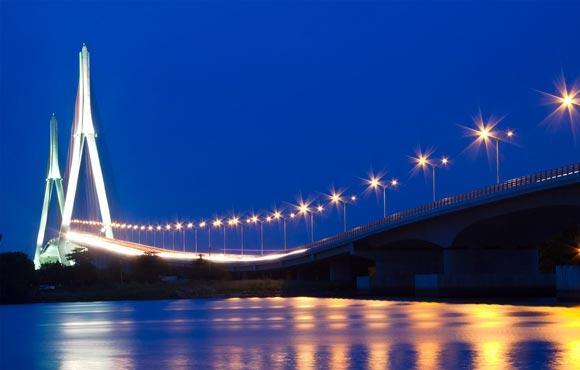 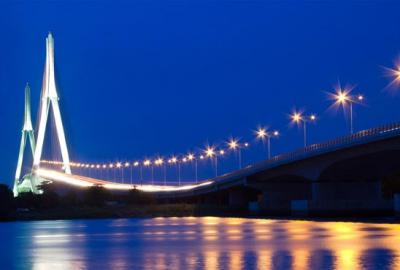 Tour in Can Tho