Often described as a ‘Golden Land’ Myanmar is situated at the crossroads of the great civilisations of India and China and looks out onto the vast Indian Ocean next to Thailand. Although it has only recently emerged as South East Asia’s most enticing destination to visit, it is one of the region’s largest and most culturally diverse countries. From the sparkling islands of the Andaman Sea in the south, right up into the Eastern Himalayan mountain range, Myanmar covers a mesmerising spectrum of geographic and cultural settings.No wonder Rudyard Kipling once described it as ‘quite unlike any land you will ever know.’

Republic of the Union of Myanmar

CURRENCY: The official currency is the Kyat (MMK; symbol K) but US Dollars are accepted everywhere. Current notes are: K 1000, 5000, 500, 200, 100, 50, 20, 10 and 5 bank notes. At the time of writing the exchange rate is US$ 1 = 1290 Kyat (September 2016, please note that this can change significantly on a daily basis). Due to financial sanctions, credit cards and Travellers Cheques are not accepted. We therefore recommend all tourists visiting Myanmar to bring cash in US dollars as it is currently the only accepted foreign currency. Bank notes must be new, not folded and with no marks.

PASSPORT AND VISA: A visa is compulsory to enter Myanmar. To obtain a visa, you must first ensure that your passport is valid for at least 6 months after your return date. Visas can be acquired directly at the Myanmar Embassies and Consulates abroad. If you do not have Myanmar Embassy at your home country or you are not able to apply Myanmar visa in advance, you can obtain a pre-arranged visa on arrival at the Yangon and Mandalay International airports on your arrival. We need detailed information one month prior to arrival. Currently, tourist visa is valid for 28 days.

CLIMATE: The best time of year to visit Myanmar is from mid-October to the beginning of March. At this time, the climate is mild and dry. Temperatures can however be very low at high altitude and especially at night. This is the case around Inle Lake for example. The hottest time of year is from March to mid-May and the rainy season lasts from mid-May to the beginning of October. We would suggest you avoid the months of May and June, which are hot and humid. In July, August and September, the humidity is generally high in Yangon. It is less so in the northern regions (Bagan, Mandalay and Inle Lake).

ELECTRICITY: In Myanmar the electrical current is 220V, but sockets are not always standard. It is highly recommended that you take an international adapter with you. Due to its limited power supply, the country suffers from frequent power cuts - and voltage surges, but most hotels and restaurants in the major cities have their own generators.

The road network has improved but still undeveloped in some areas. To cover a distance, it is reasonable to count an average speed of 50 km / hour. In Myanmar, vehicles drive on the right. Apart from citizens of Myanmar, only foreigners with a business visa or those with an International Driving licence are authorised to drive in Myanmar. We strongly recommend to only call upon the services of drivers recommended by your hotel or tour operator and to agree on a price before you get in the car. It is possible to hire a motorbike with an International Driving licence.

VACCINATION: No vaccination is required, but visitors are advised to receive inoculations against hepatitis A & B, typhoid and tetanus. Burmese hospitals are currently very basic. For serious injuries or medical situations it is therefore advisable to be evacuated to Bangkok or Singapore. In the main cities you can find private clinics staffed with foreign medical personnel but prices are very expensive. We therefore strongly recommend medical travel insurance.

FESTIVALS: Myanmar is popularly known as the Land of Festivals because of the countless religious and cultural festivals that take place all year round. Festivals are divided into two types: majority is nation-wide celebrated while afew are distinctly regional. The dates of the festivals and special events are determined by the Lunar Calendar.

LANGUAGE: There are more than 100 ethnic groups in Myanmar, all with their own language or dialect, tradition and culture. The majority of the population speak Burmese/Myanmar, the official language. English is widely spoken. However, communication and the understanding of local traditions can be a challenge beyond the major cities. The presence of a guide able to speak several languages is therefore highly recommended. 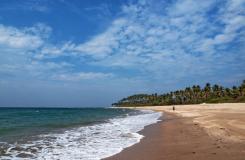 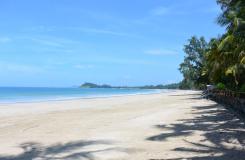 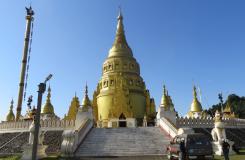 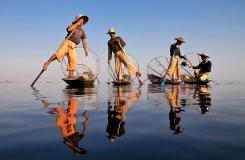 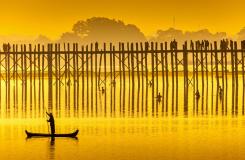 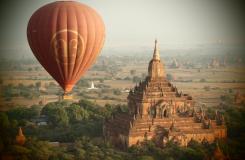 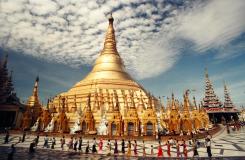 As this ancient nation undergoes a much longed for social, political and economic transformation, its many mysteries can once again be re-discovered and enjoyed. Rich in archaeological sites, glittering pagodas, colourful festivals and breath-taking art work, Myanmar is also blessed with an awe-inspiring range of lush fertile plains, vast virgin jungles, majestic snow-capped mountains, pristine beaches alongside crystal clear waters, fresh, fragrant pine trees and sunflowers twisting with joy in the abundant sunshine. More than those riches, Myanmar opens up to the world with its wonderfully gracious and hospitable people that often leave the most lasting impression. During this unique stage in its history, it is hard to think of another country in the world that merits a visit quite as much as golden Myanmar. You may get inspired by our sample tours to make wonderful experience in your visit to Myanmar.

If you do not find what you are looking for? Let our travel consultants plan a 100% tailor-made travel package for you. Please click SEND YOUR INQUIRY Free and Easy! 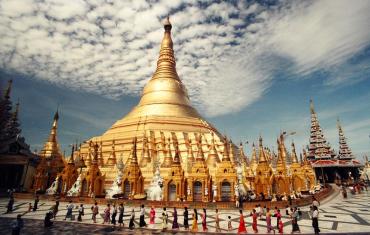 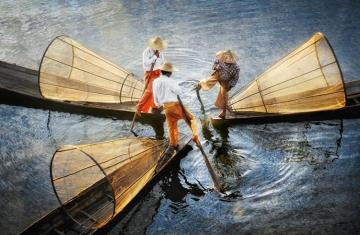 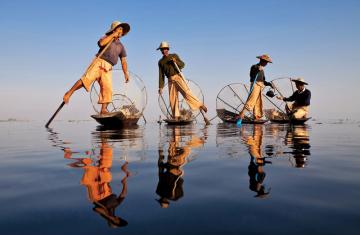 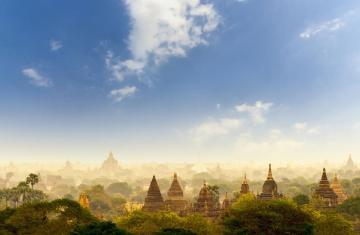 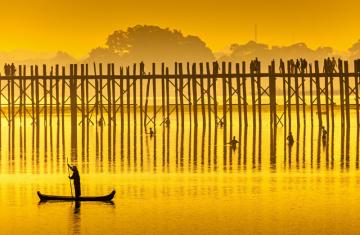